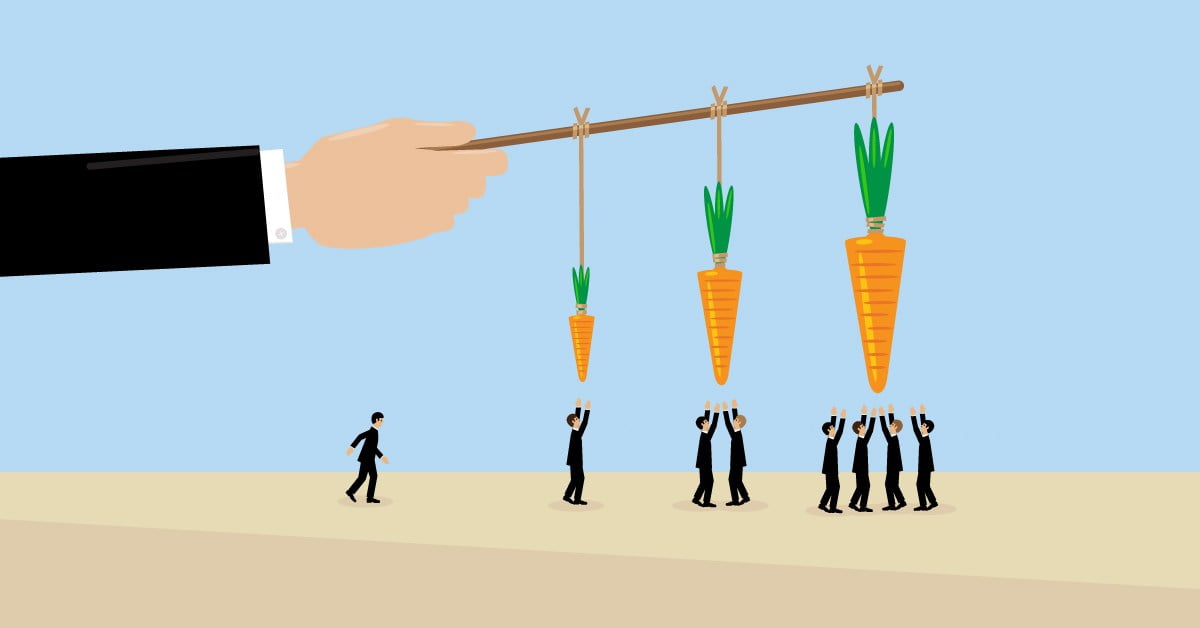 Adam Smith noted many years ago that human beings are a creature of self-interest and are always driven by incentives. Incentives are powerful, most likely more powerful than an atomic bomb – I could argue this but not today. But incentives do matter. They constitute the foundational basis for our decision-making.

Russel Roberts narrated a story in his article titled “incentives matter” about British captains in the 17th century. They were given the responsibility of transporting convicts from Britain to Australia. The transportation was privately provided but publicly funded. History has it that a great number of convicts died as a result of starvation, poor nutrition, and overcrowding. Estimates reveal that between 1790 to 1792, the mortality rate was 12%.

Some of the captains were alleged to be entrepreneurial at the expense of human life, they hoarded food and medicine to be sold on arrival, and optimized space leading to overcrowded ships. People died. But they didn’t care. After all, they were paid only to “provide transportation for the convicts.” Economic decisions do not ride on sentiments.

We may argue about the morality of the captains’ action but that’s not the essence of this article. Self-preservation is a human’s basic instinct. These captains were only protecting their self-interest by their actions. Who would blame them? Sometimes the incentives to do bad outweighs the incentives to do good. It was a matter of economics to the captains and they were optimizing for the best outcome for themselves.

The high mortality was of great concern to the British government. And they devised a means to curb the deaths. The captains were paid a bonus for each convict that walked off the boat alive in Australia. Like African magic, it worked. Death rates practically fell to zero. The captains now have an incentive to keep the convicts alive and they sure did. Incentives do matter, the right incentives matter more.

Economics is defined simply as “the study of how people respond to incentives.” Dubner and Levitt defined incentives as “a bullet, a lever, a key: an often tiny object with astonishing power to change a situation.” Herein lies the key to understanding how the modern world works.

Incentives drive all human decisions are driven. Could this be a fictitious claim? Maybe, maybe not. From the onset of life, we have always been driven by incentives, maybe we never realized it. The ultimate incentivized phrase ever coined is the “pursuit of happiness- the American dream”. A claim that if you work hard enough, you would have the best life has to offer. I have been waiting for the Nigerian dream.

To understand the role of incentives in our lives, you need to ask yourself hard questions. Questions that borders on “why” and “how”. For instance, why do I need to save? How can I save?

Next time you are making a decision, always remember that there are three flavours of incentives: economic, social, and moral. All incentive schemes contain all three, they aren’t mutually exclusive. For instance, our quest to be wealthy is predicated, first on economic incentives- you want to be able to afford the niceties of life. Secondly, wealth elevates you on the societal ladder (social). Finally, you want to be able to think clearly and independently void of suasion, prejudice, or bias(morally).

So next time you ask yourself why corruption is rife in Nigeria, just remember- the incentive to cheat is quite high. As Dubner and Levitt pointed out “Cheating may or may not be human nature, but it is certainly a prominent feature in just about every human endeavour. Cheating is a primordial economic act: getting more for less.” The right incentive can make even the noblest saint steal.

Are you a business owner, a working-class professional, or a student and you are wondering what drives the economy, it is incentives? The market, one of nature brute force always responds in kind to incentives.

In passing, don’t take this advice but consider it: Nobody offers you anything without an incentivized reason. Investigate to find the “why” and “how”, that’s how you make the best decisions.

2 thoughts on “Why Incentives Matter”