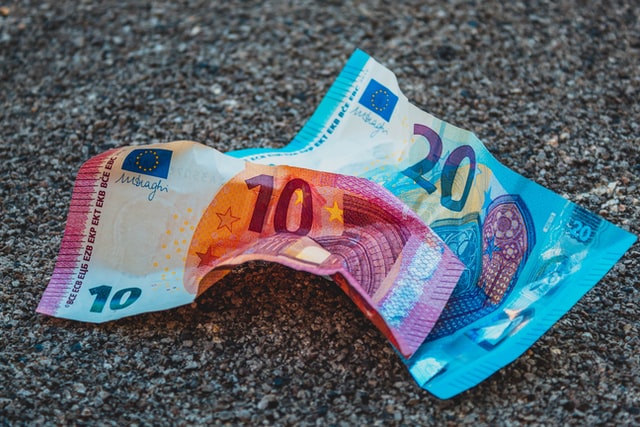 The government through the instrumentalization of the fiat system made it inflationary.

Imagine a hypothetical state of the world where you and I alone exist in. Our only means of survival is fishing. So every day we go to the nearest river to fish. There’s no tool at all to fish with so we do it every day long with our hands.

One day, through the process of thinking and experimenting, you discovered the tool called “hook and line”. With that new tool, instead of getting just one fish a day after long hours, you start getting 3 fishes per day. Since you don’t need more than one fish to survive a day, the implication for you is that you can remain indoor for 3 days without having to fish. That’s assuming, of course, we can preserve the fish.

Whereas both of us could die if we didn’t catch a fish on a given day, now we can survive two days on one day’s work (4 fishes combined output will feed us for 2 days). The value falling is deflationary – the continued drop in the price of goods and services; the price being a depiction of value. That’s the natural economic order of the world.

Now imagine there’s a third person, and beyond the fish, we also have a total sum of 100 money amongst us when we used to have 2 fishes per day. Now that we have 4 fishes, what do you think should happen to that 100 money in terms of its purchasing power? Again, it means the 100 money must be able to purchase all the 4 fishes, i.e. increased in value while fish decreases in value.

That there, is the definition of inflation and it is what the government does or has been doing since it abandoned the gold standard in the 1970s. In fact, it’s the #1 function of the central banks, price stability.

What happened in that analogy is typical of what happens under the current monetary system. Government through the central banks regulates the price system by creating more money to maintain a targeted level of inflation.

As you would have observed as well, tools (technology) are invented to make the system deflationary. As we invent more tools, products and services (fish) becomes less expensive. The other side of that coin though is that wages decline and unemployment rises. You know why right? If your tool can catch 3 fishes in a day, why can’t we just make more of it? If we do, I won’t have a job again since I’m less productive and your tool can even do much more. So unemployment rises, and that is the second function of the central bank; keep unemployment at an acceptable level.

If you are like me, the next question on my mind would be why on earth will anyone do that? Why will we keep on reducing the value of the money in the citizen’s hand?

That is a question that I explored in another article.